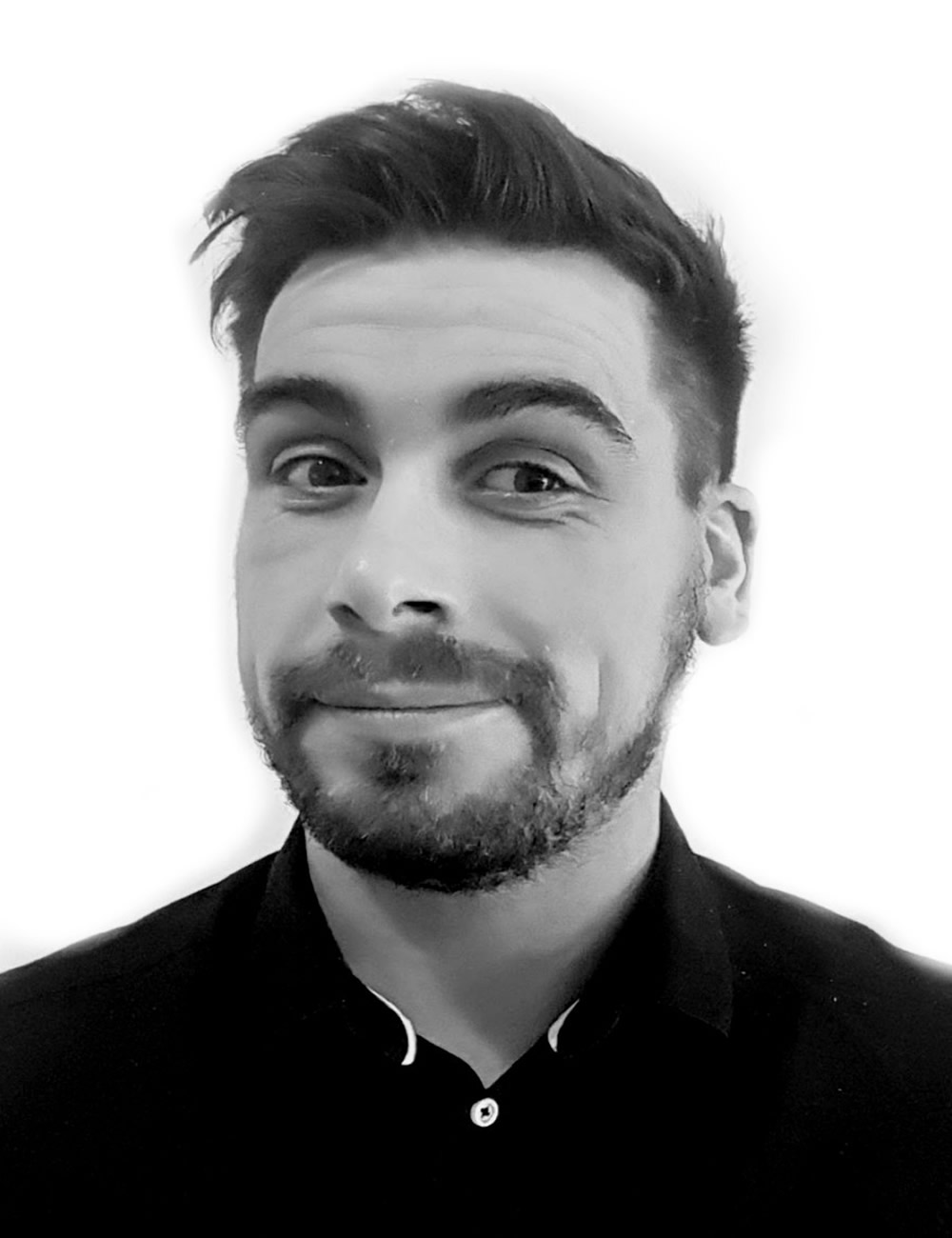 Richard has spent his working life in IT. From owning his first business card at the age of 13, to studying Electronic Systems Engineering at the age of 18 where he learnt robotics, numerous programming languages and computer networking. He now designs and develops multiple projects, systems and tools for Private Client Consultancy. Richard is from the true capital of Ireland, Cork. He came to Spain for a 5-day holiday and fell in love with the place instantly. Ten months later he packed his bags and moved to Malaga – and has never looked back.