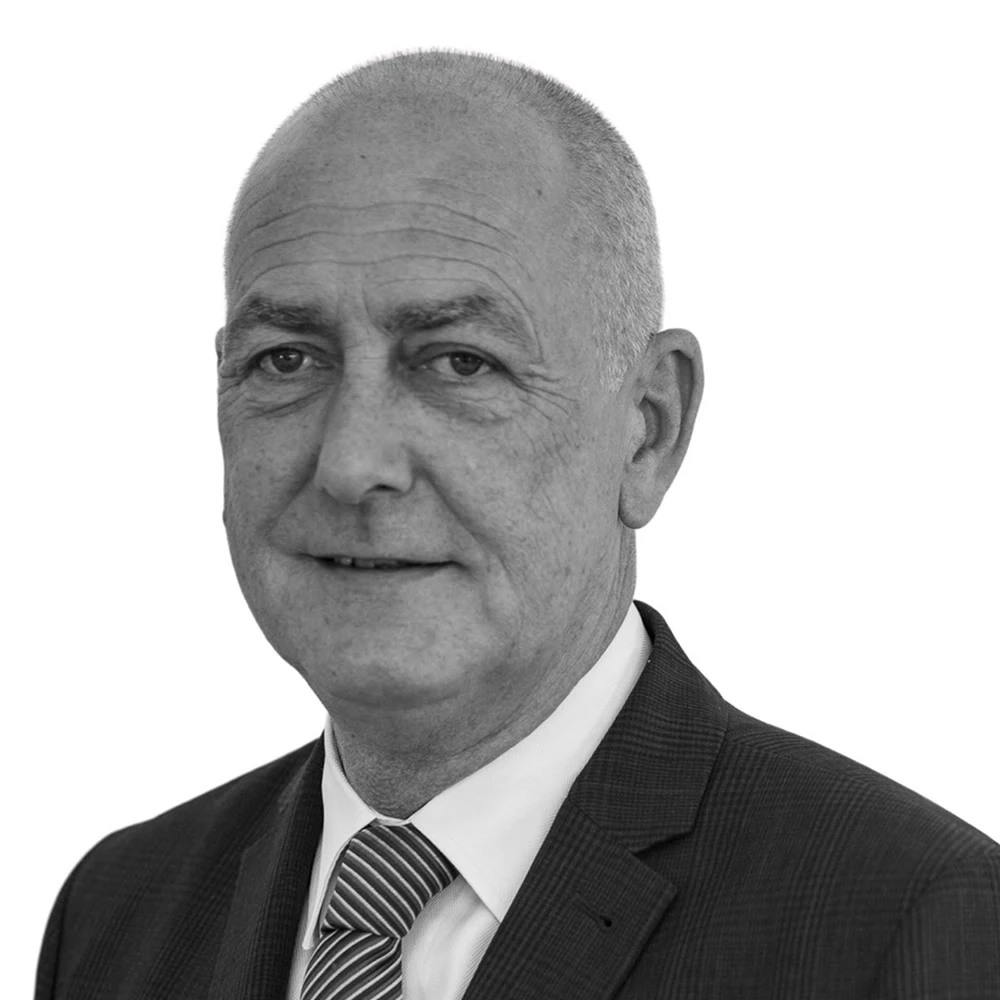 Kevin spent his early career in the retail sector and after a change in circumstances decided to retrain as a financial adviser. After six months of study Kevin elected to begin his career in Germany, using Frankfurt as his base. To further his training and experience he moved to the Client Services division where his main focus was on client portfolio structuring. After this Kevin returned to Frankfurt to run the entire Frankfurt operation and did this successfully for four years. The company then decided to centralise all operations and asked Kevin and his teams to relocate to Marbella and continue the operation from the Marbella hub. Kevin now heads up the Marbella operation in Spain and is known for his thorough and diligent work ethics when it comes to dealing with his clients. He is also one of those rare Manchester United fans who actually comes from Manchester.